Please, watch this video to briefly understand the work of Aneeta Prem.

Watch Aneeta Prem on London Live April 2014 talking frankly about her childhood and life growing up in the East end of London. Learn about how she got interested in women’s issues  and human rights abuse.

She has appeared on hard-hitting programmes such as Newsnight to being on the sofa on This Morning and Good Morning.

Aneeta is the go to person of authority for commentary on human rights abuses as she is always willing to express her views and challenge practices that are ignored or seen as too culturally sensitive.

Aneeta has had been interviewed on international media and is a regular contributor on human rights abuses and wider issues.She is very clear and concise and her professional approach to live TV interviews has meant she is respected by the people she works with in TV radio and press.

Aneeta has commented on many breaking news stories from murder cases to radicalisation, from forced marriage to FGM and modern day slavery and worked hard to highlight these issues in a language that is suitable for a wide audience. She is a trusted and respected commentator

There is no video to show. 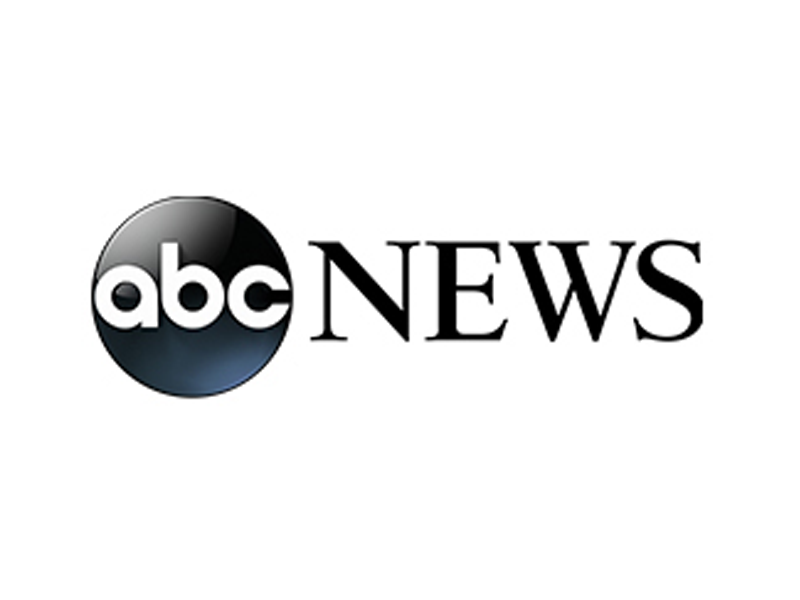 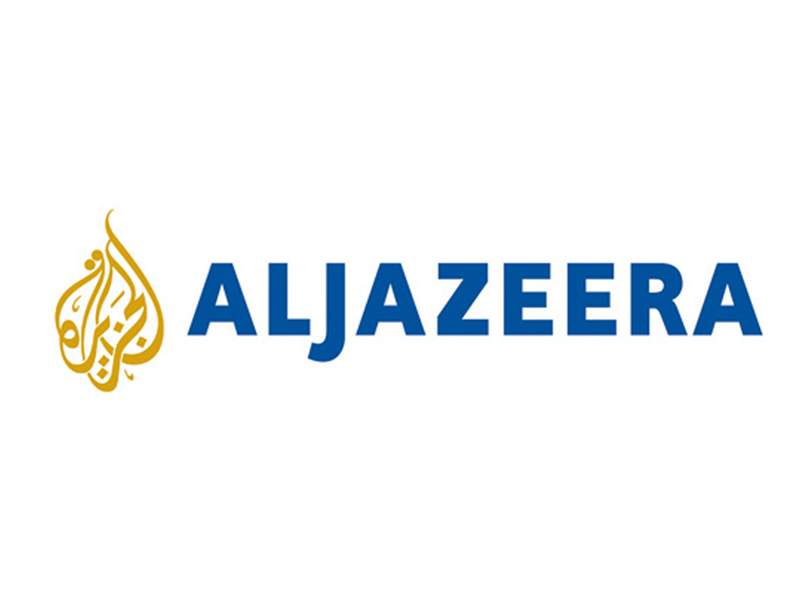 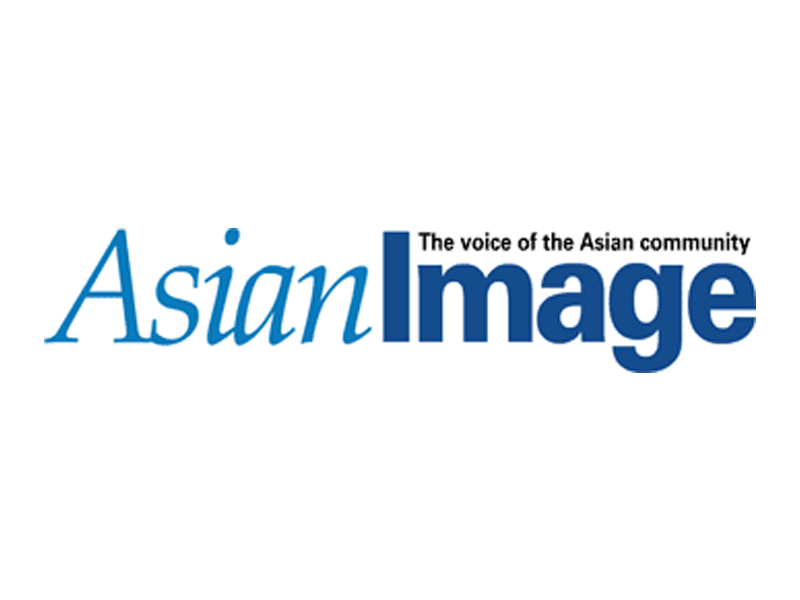 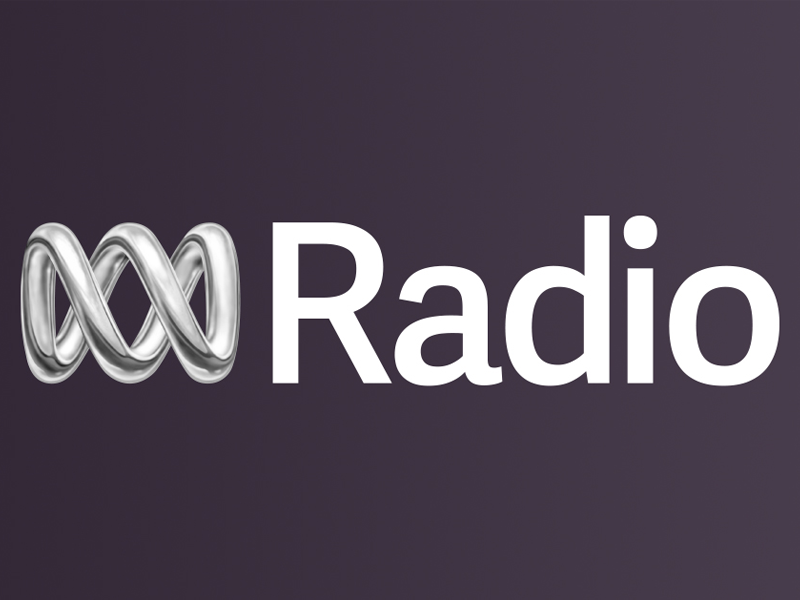 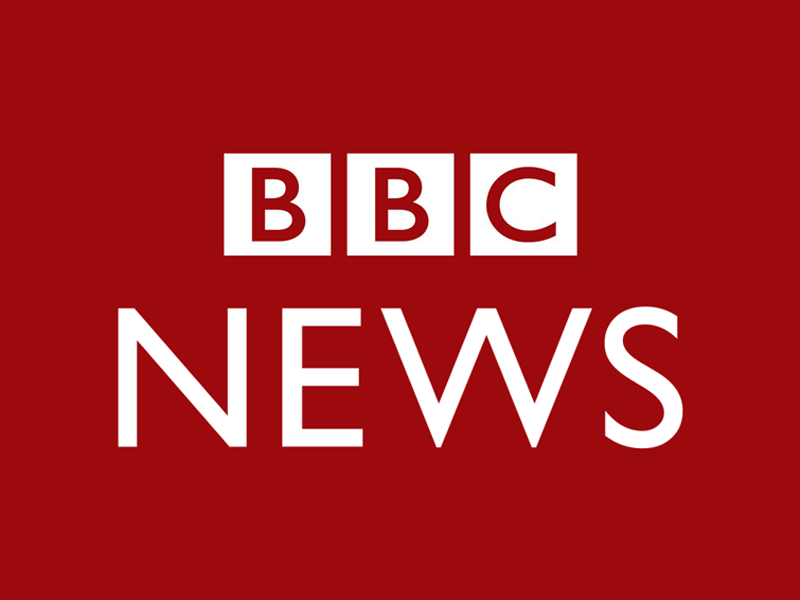 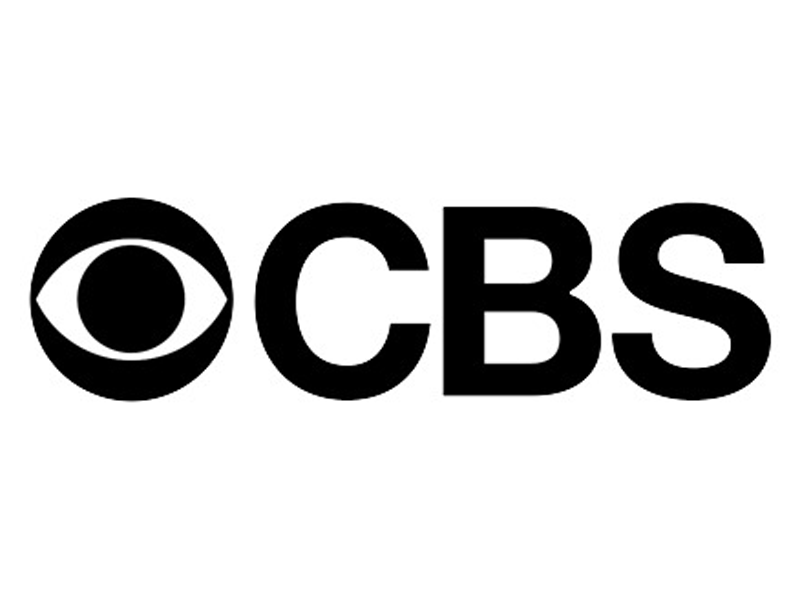 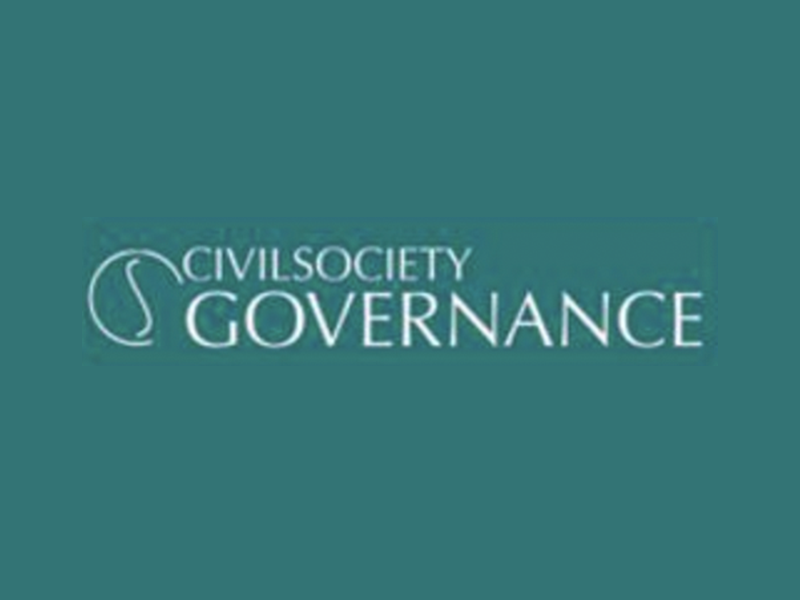 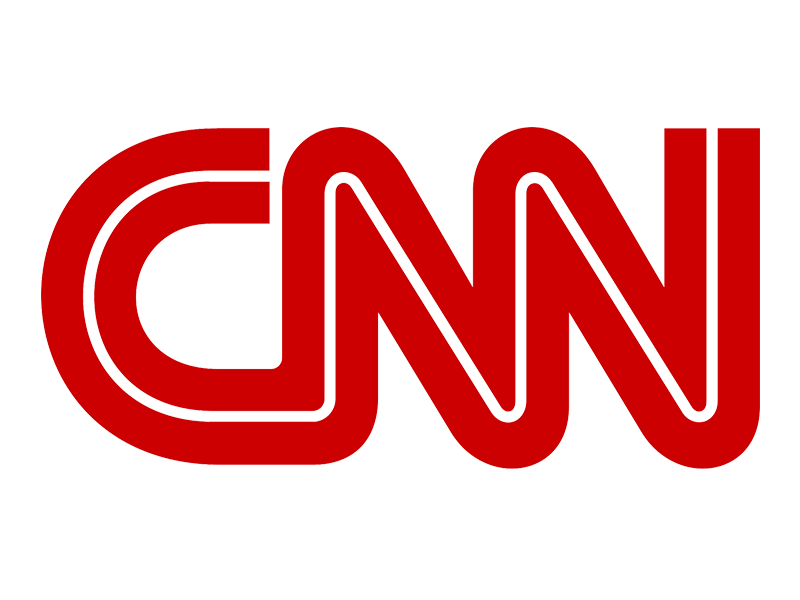 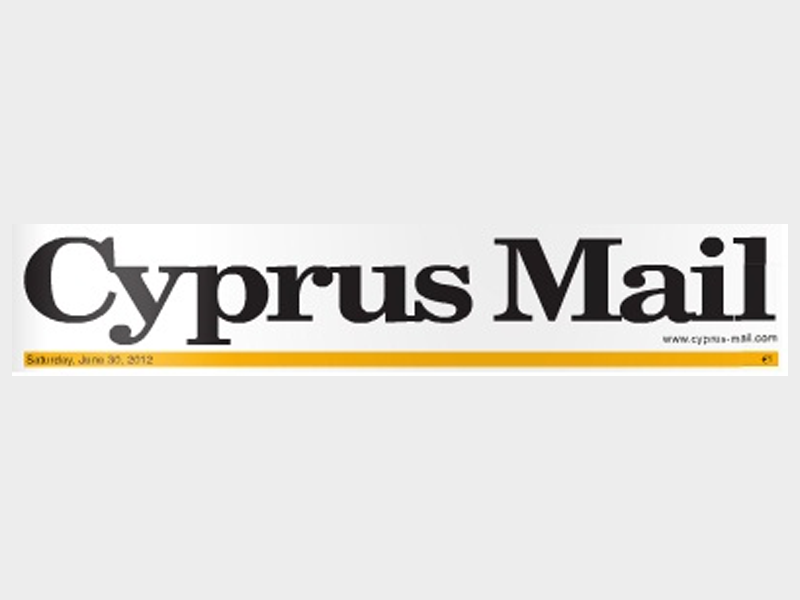 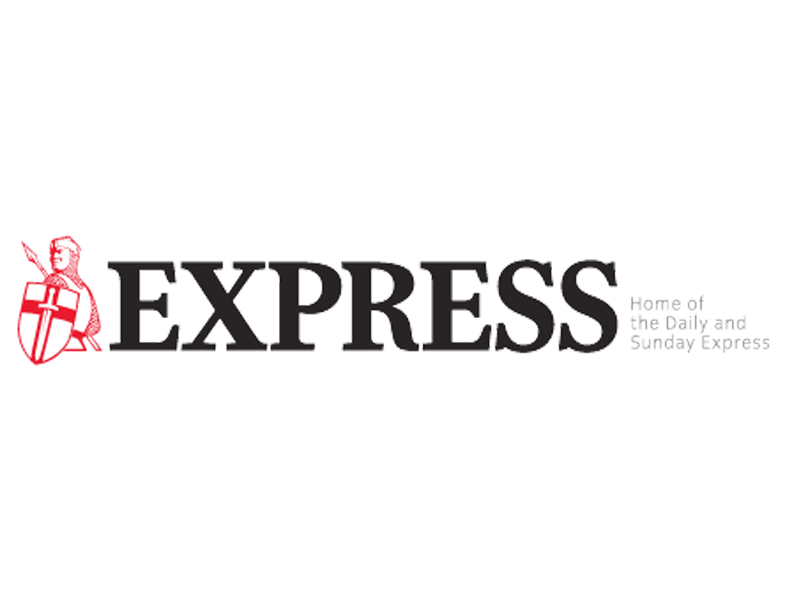 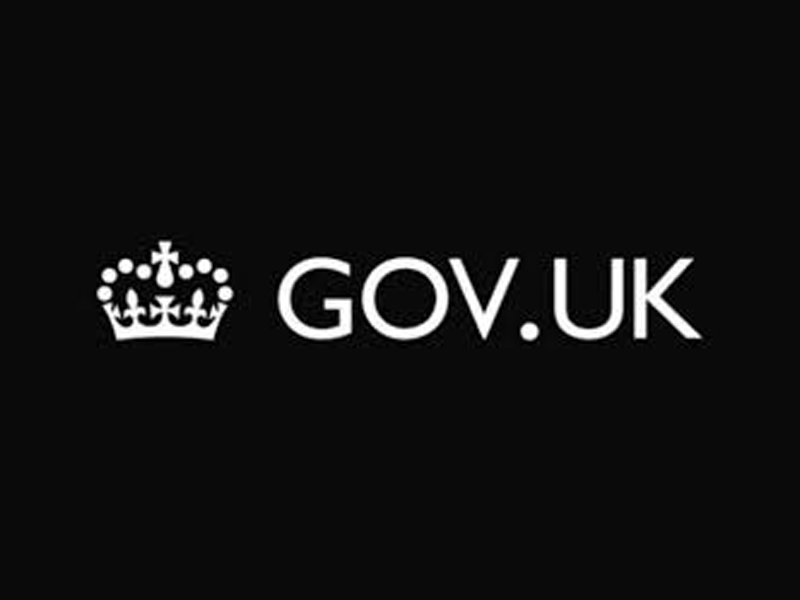 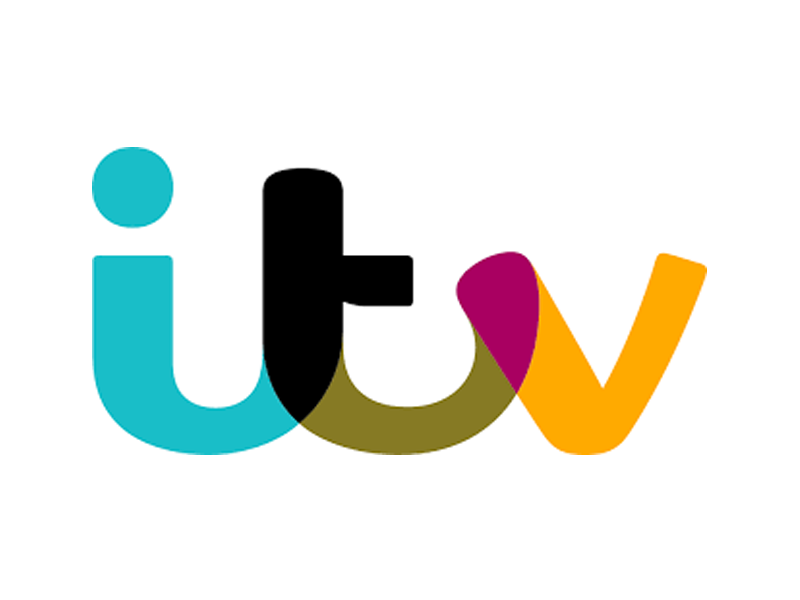 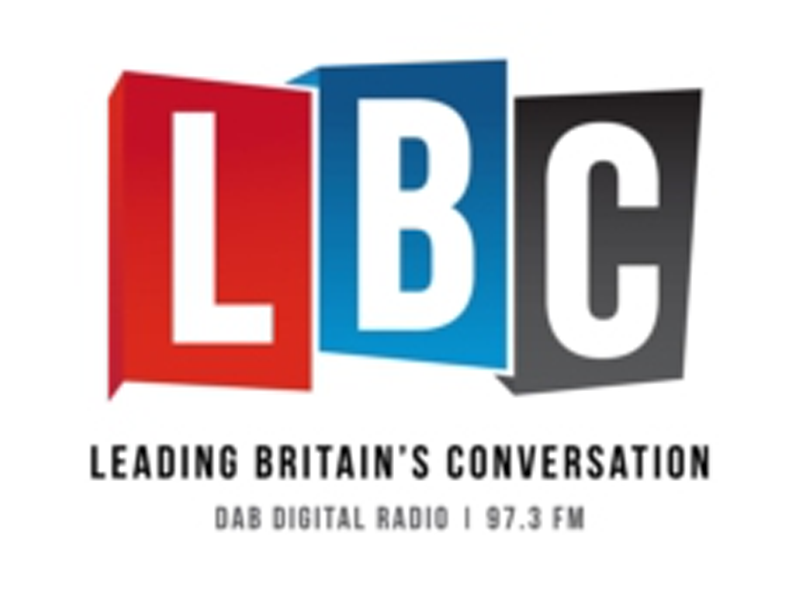 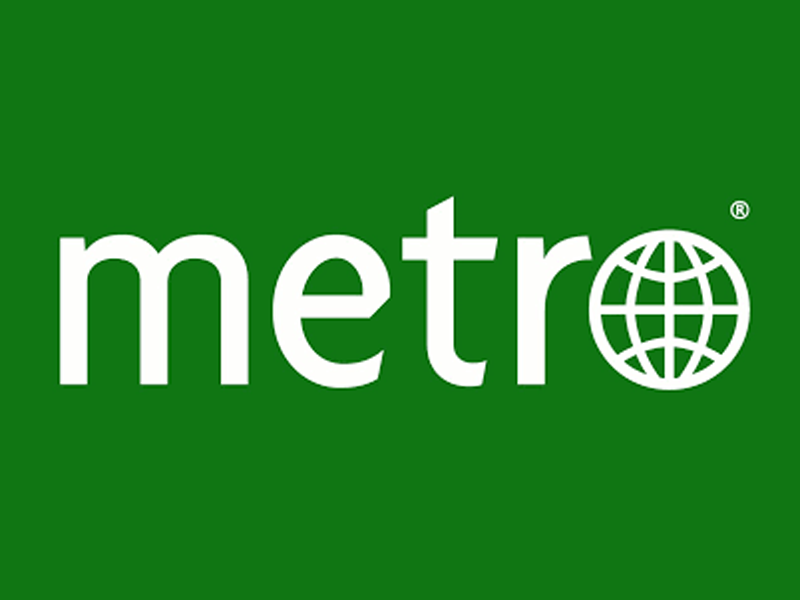 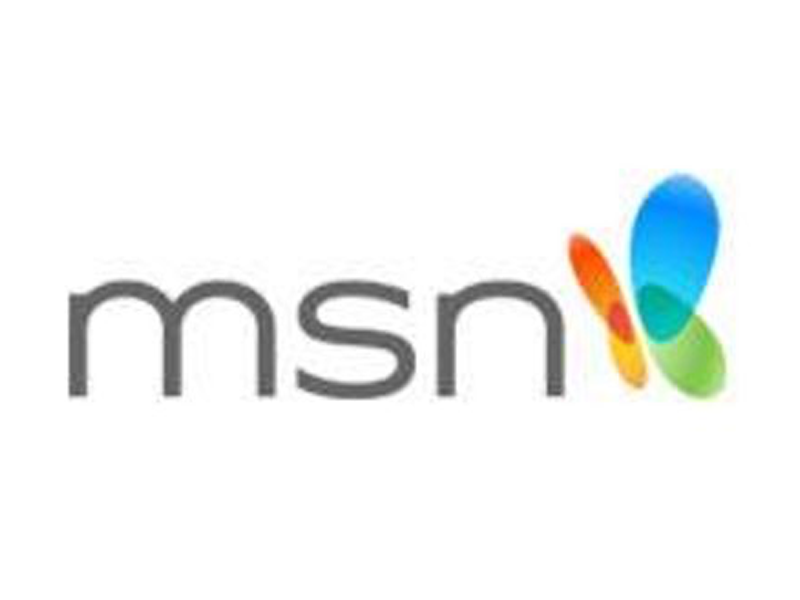 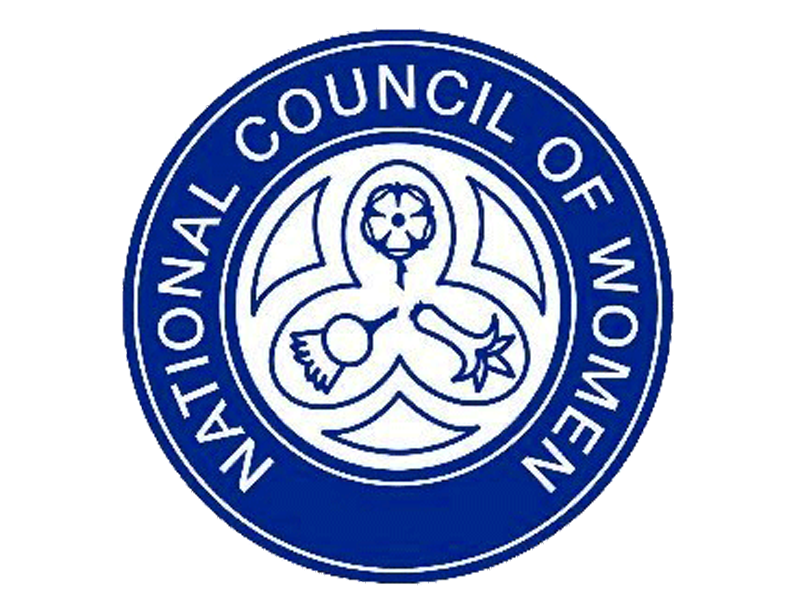 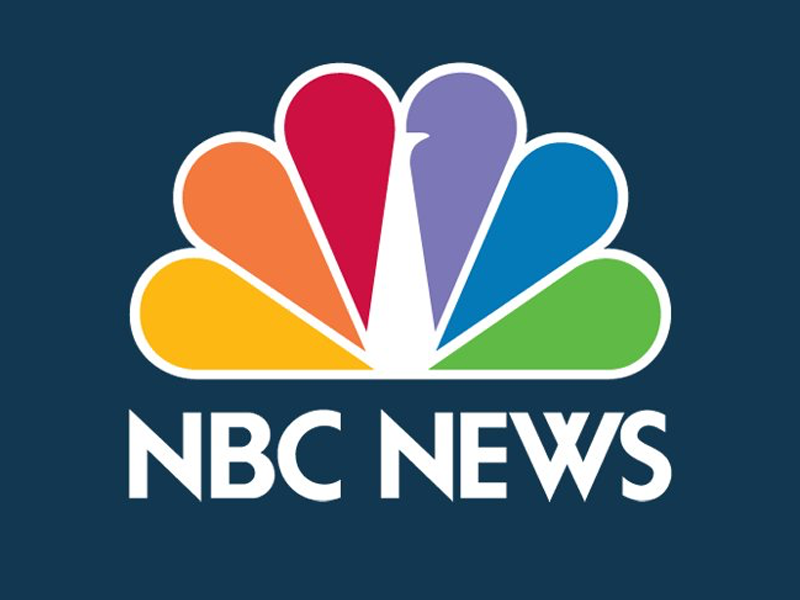 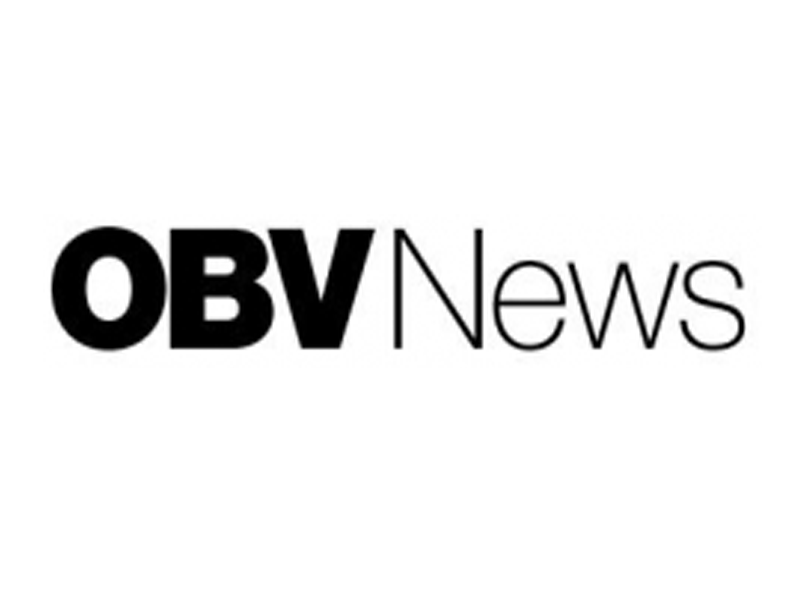 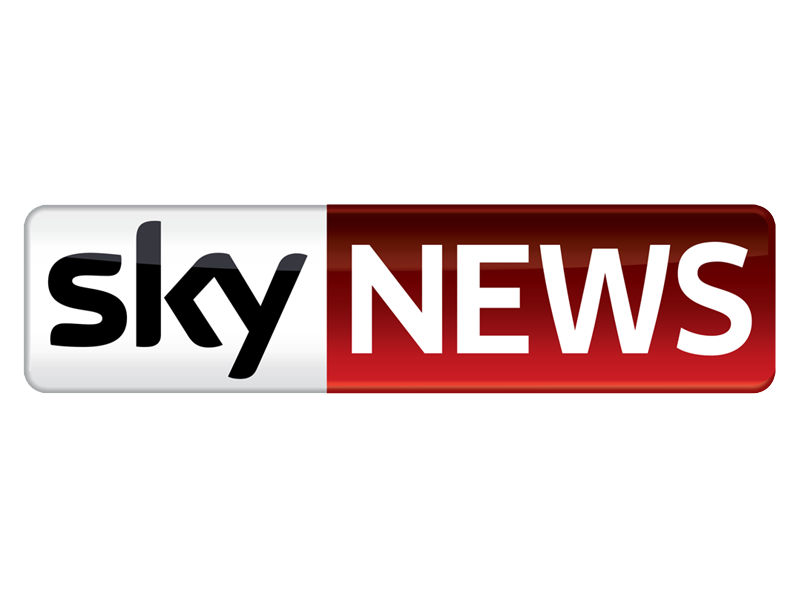 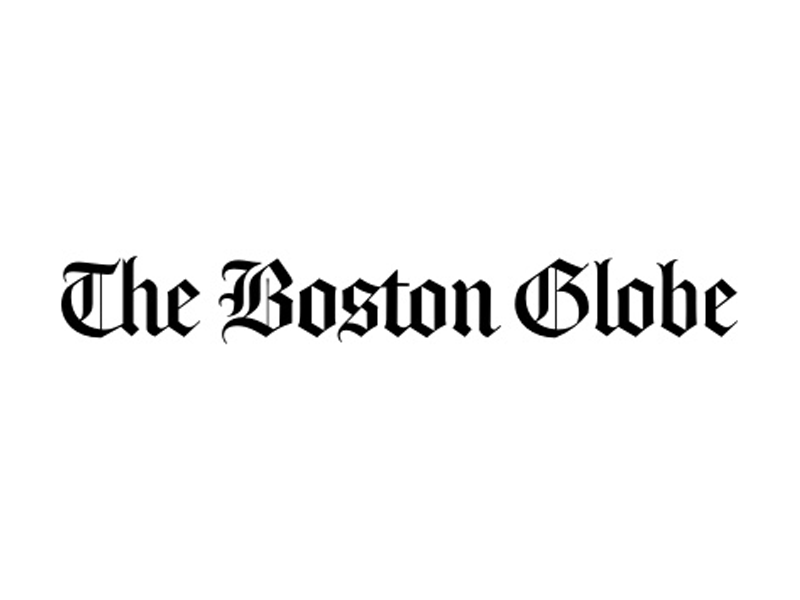 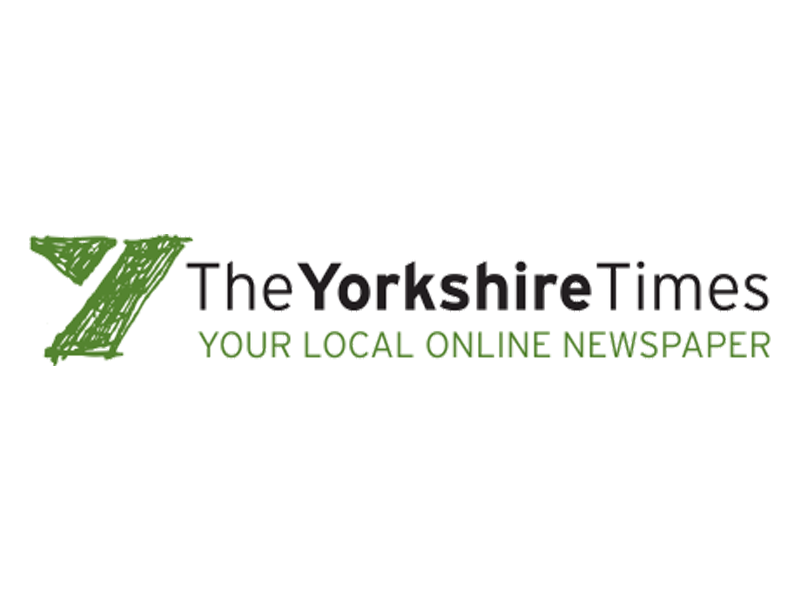 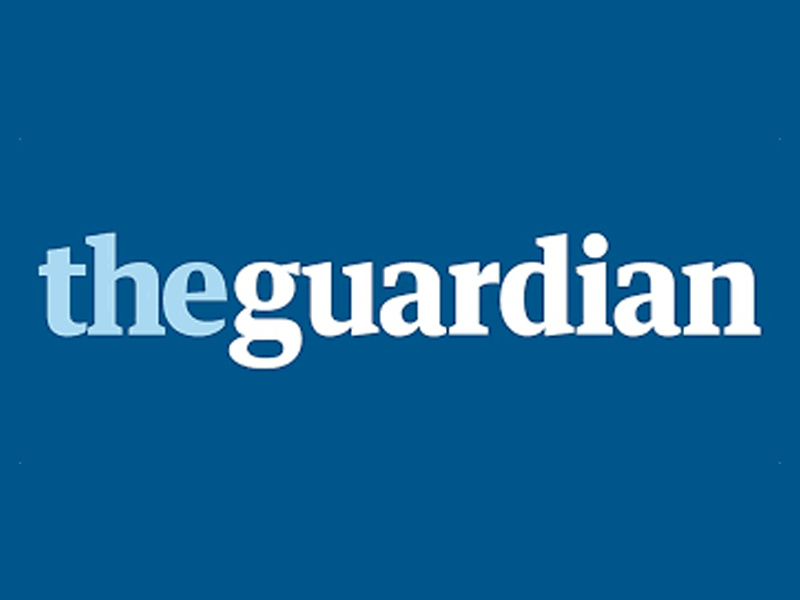 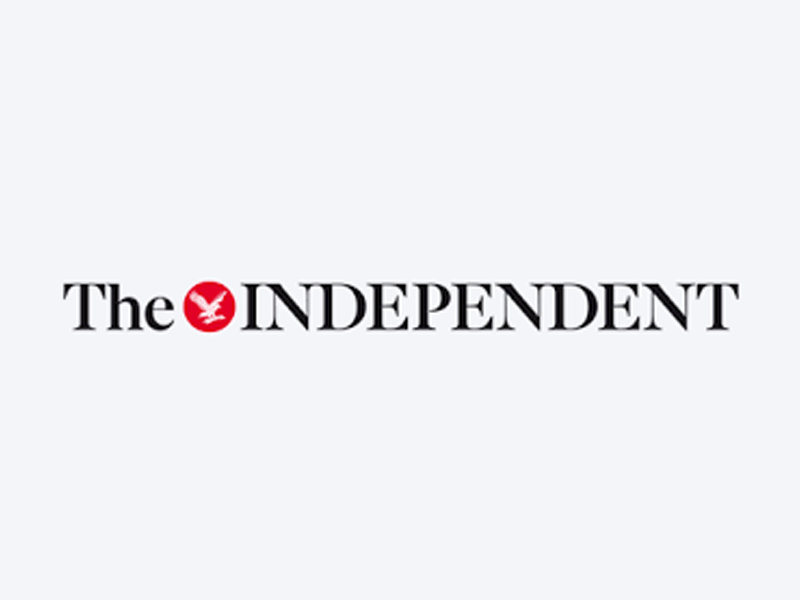 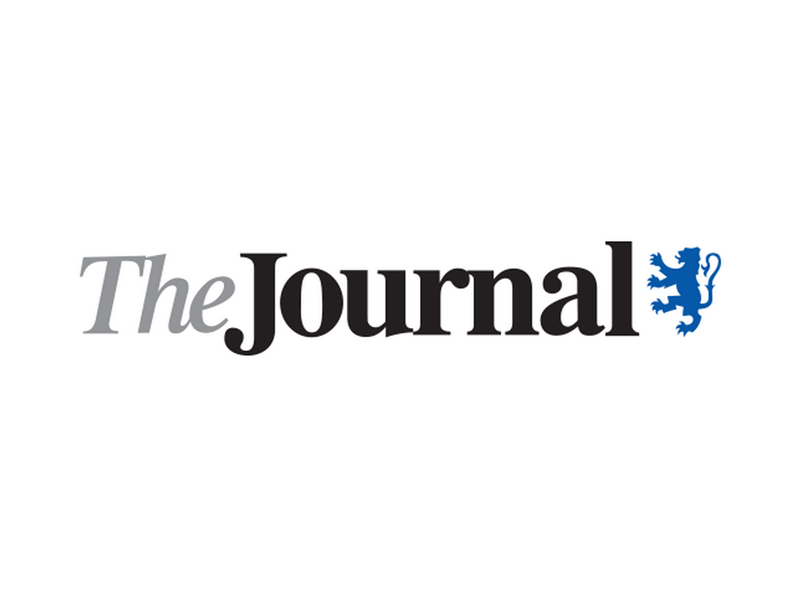 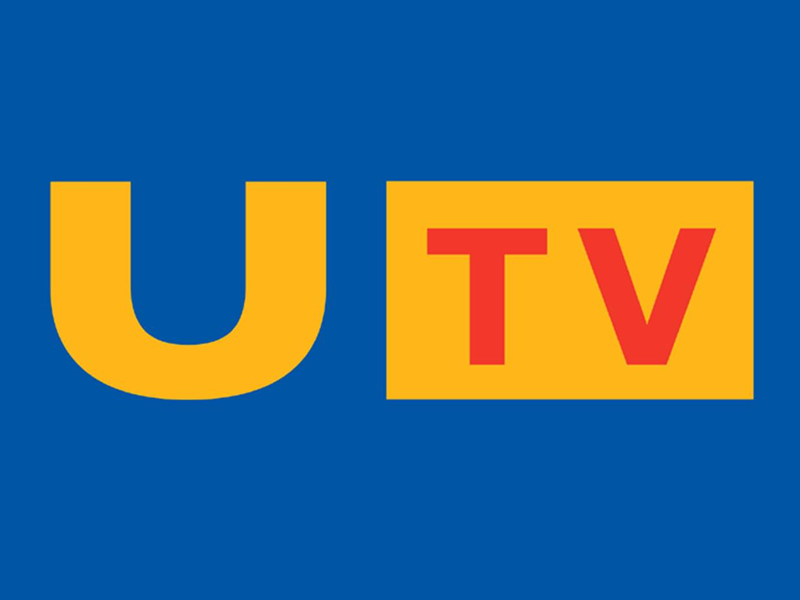 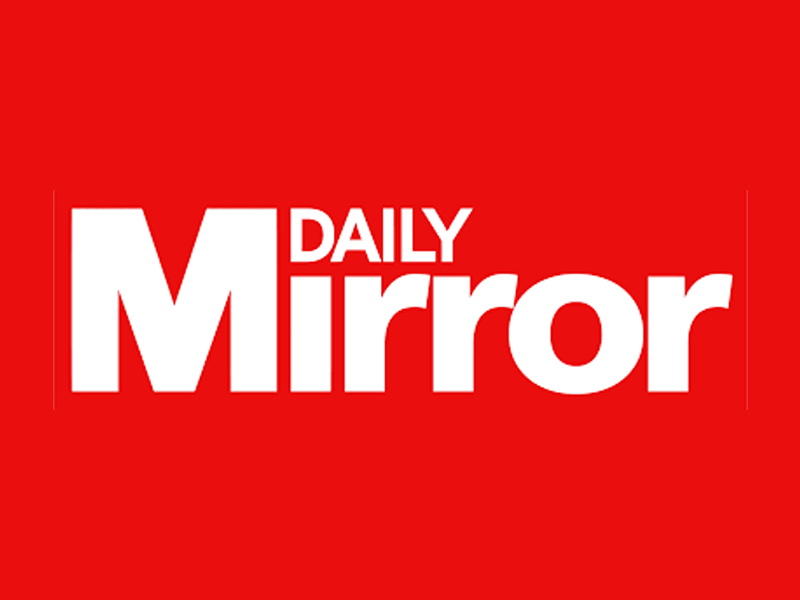