There is no honour in these crimes.

Why are we using the term Honour Based Violence?

Because it’s convenient, because everyone else does or because we just can’t think of another way of describing these horrendous human rights abuses that affect the most vulnerable in our society?

We are talking about forced marriage, female genital mutilation and breast ironing offences that lead to people being serially raped, mutilated and in some sad cases ultimately murdered.

10 years ago I started to use the term Dishonour Based Violence – even though I don’t believe this is strong enough.

Freedom charity submitted an Early Day Motion in 2010 calling for forced marriage to become a crime and the term Dishonour to be adopted.  We are really just talking about rape, murder and child abuse, but strangely we are all falling over ourselves to be politically correct.

There is no honour involved. Using the term honour —  as in honour based violence or HBV — impedes victims to come forward and report these hideous crimes.  This is because many victims believe their families are inflicting this type of abuse on them to protect their family honour. They consider “honour” is more important than the happiness, well-being and love of their own children. 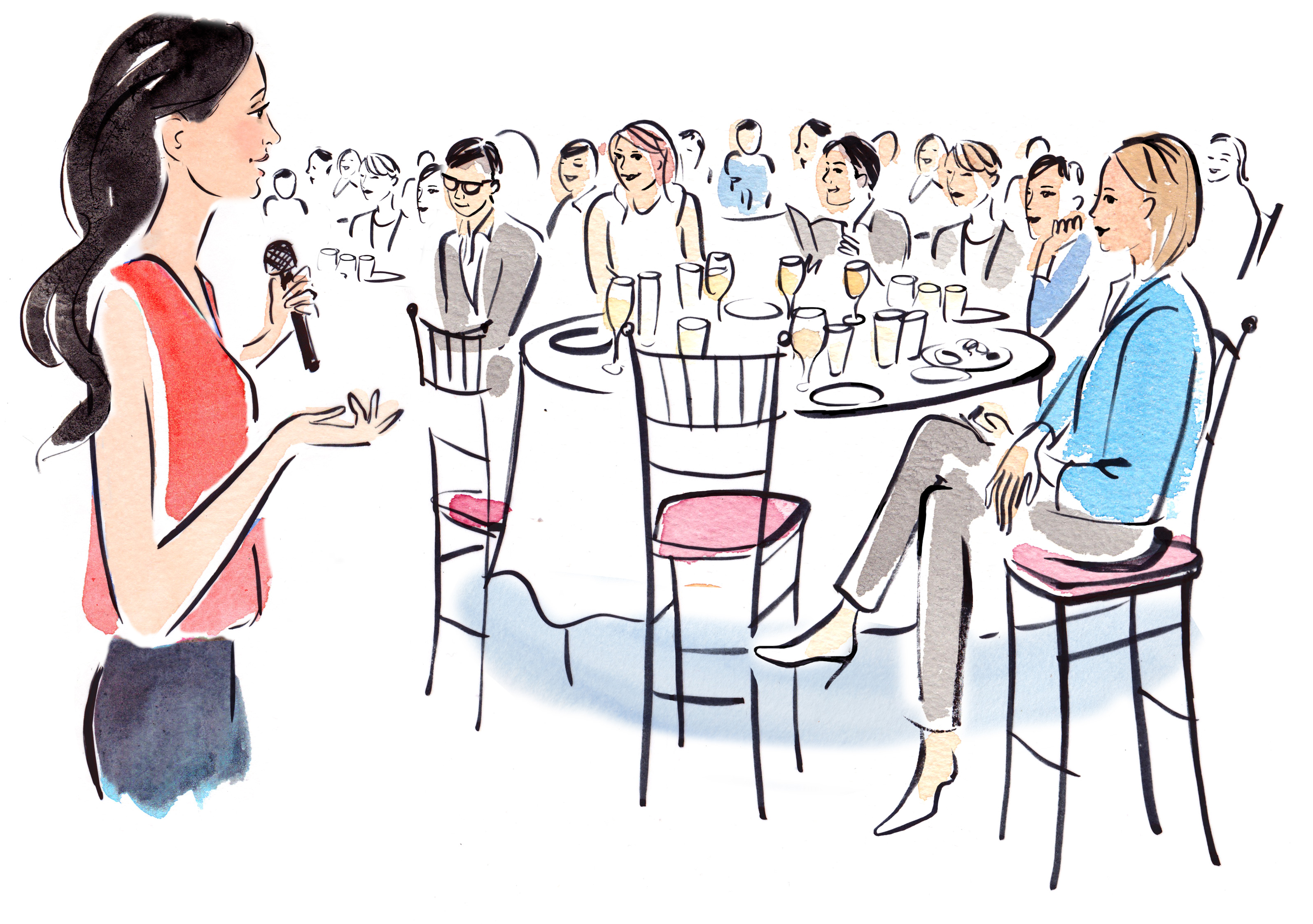 At many conferences I have chaired, or been the keynote speaker at – I have challenged the language. In 98% of cases the audience — made up of professionals such as doctors, teachers and lawyers — have agreed. Only two people have disagreed with altering the language because they were told they had to follow police procedure.

Victims and survivors want the language changed and in my opinion, continuing to use the term HBV is beyond ridiculous. Using the right language is imperative if we are to change the hearts and minds of perpetuators and their victims.

The prime-minister, David Cameron, the NPCC police lead, the Home Secretary and others — I’m pleased to say — are now using the term Dishonour Based Violence.

But its only when we acknowledge how it is so damaging and leads to such horrendous abuses that we will all have the confidence to challenge the language and bring an end to this hideous crime.

If we stand united in this belief, then let’s change the language today.